Focused Fight Team is a team of mixed martial artists, fighters and martial arts school owners trying to grow in BJJ, Muay Thai and MMA. We offer support, training and networking opportunities for anyone interested in growing themselves or their business.

Please check out all the Focused Fight Team Affiliates 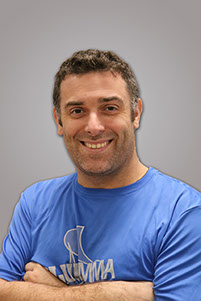